Are you in trouble? Dial 999 or 112 and ask for POLICE, MOUNTAIN RESCUE

Your imagination is the limit...

We've been supported over the years with so many exciting events, groups and individuals, some of the best include: 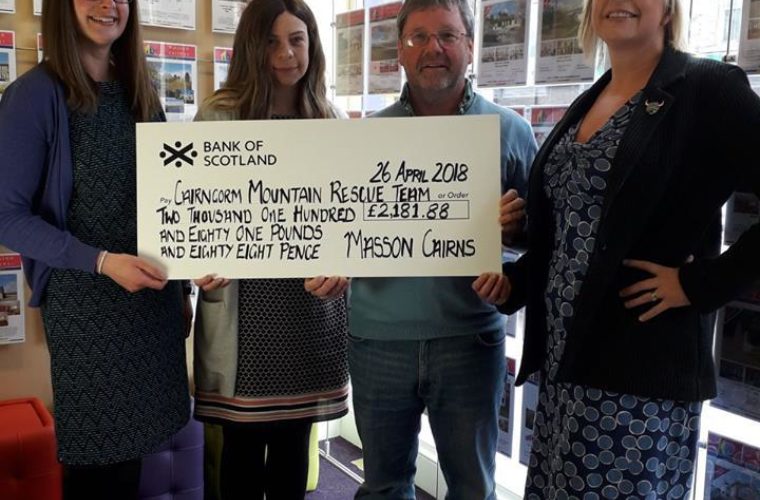 This week Team Leader, Willie Anderson received a cheque from Masson Cairns Limited for £2,181.88. They raised this through their free wills fundraiser, asking anyone who made a will to make a donation to charity rather than pay a fee to the company. This lasted for one month during the winter. This is the third year in a row we have been the beneficiaries of this very kind gesture. 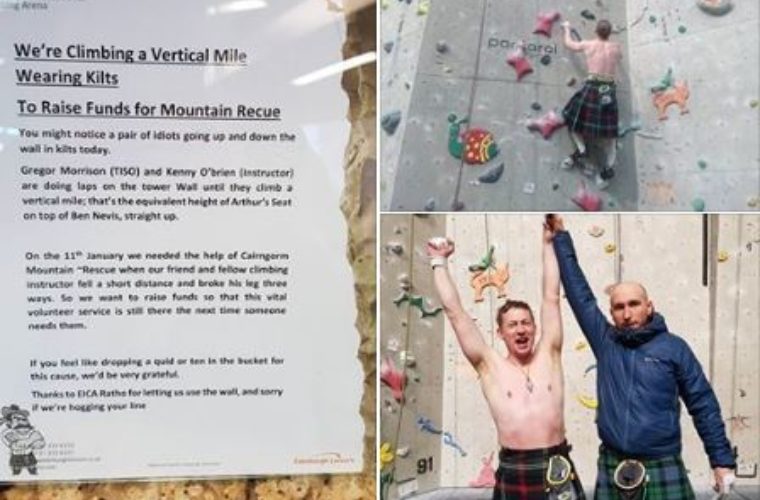 Remember this one from the winter? The climbers involved have been undertaking a massive effort to support us. Many thanks are due to the Stand Comedy Club in Edinburgh for hosting a charity show on behalf of CMRT. A donation of £675 was given to us last night after a great evening of entertainment. This brings the total sum that Glen, Kenny and Gregor have raised for us to over £3000 which included the recent kilted climb. Many thanks to all who gave their time free of charge to boost our funds 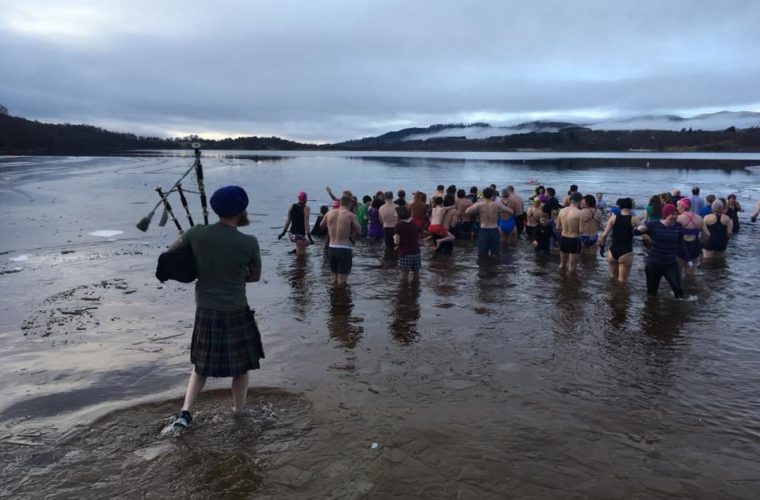 Please applaud all these brave people at Loch Insh Watersports for turning up, breaking the Ice and going for a swim to raise funds for CMRT.
Amazing turnout. All contributions are so much appreciated and are so important to keep the Rescue team going. However in this case feel we should be paying these brave souls.
Thanks again Loch Insh water sports and see you all for a wee toast and some great grub in the New year. 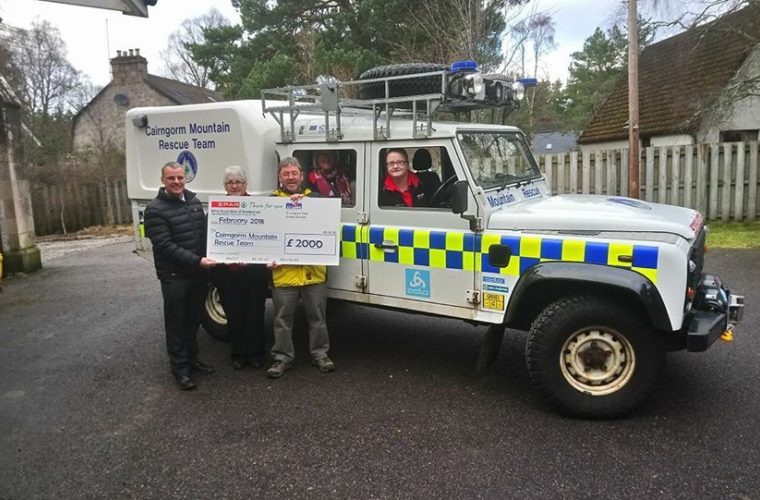 SPAR Fundraise at their stores in Scotland

Massive thanks to our friends at the SPAR who just raised £2000 for us. Yet another example of the tremendous support that we enjoy from the whole community.... Without you we couldn't keep going 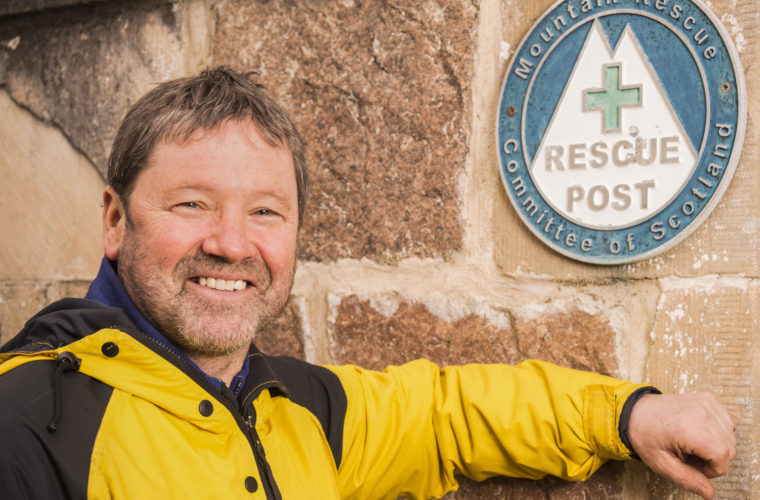 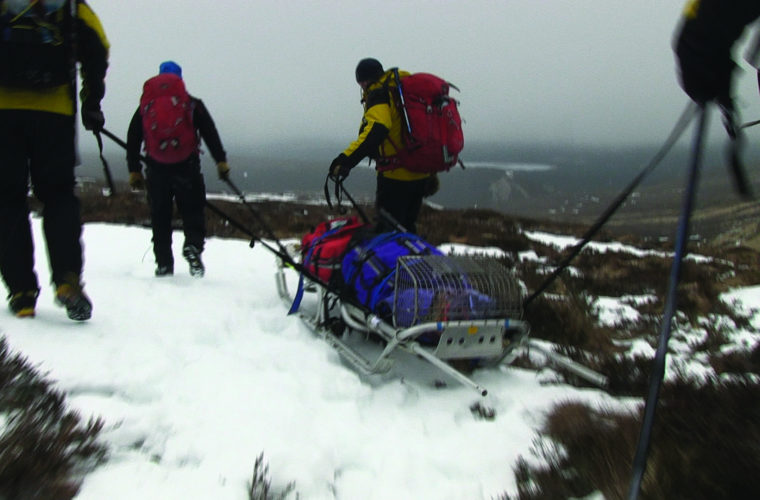 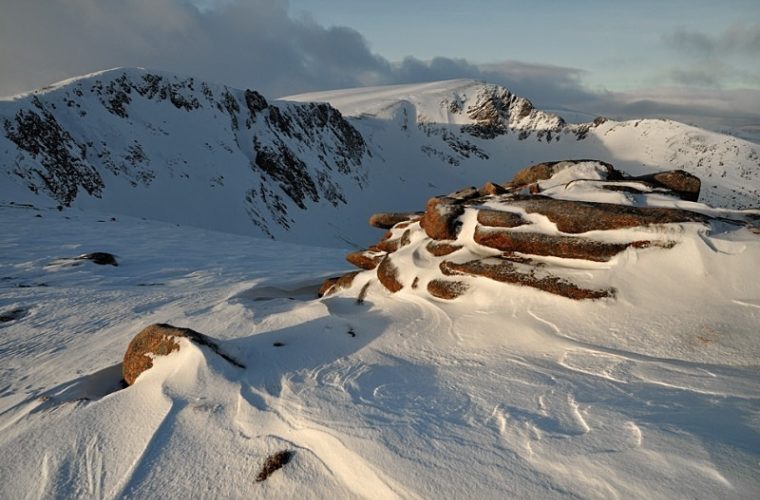 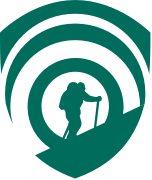